Black History in the Arts

Edmonia Lewis gained prominence during the Civil War for her sculptural busts of leading military and political figures, abolitionists, and activists in the fight for emancipation. She is considered the only Black female artist to have been actively working in and recognized by the American artistic mainstream during these years.

Joshua Johnson is celebrated as one of the earliest professional Black portrait artists working in 18th and 19th century Baltimore.

Robert Douglass Jr., raised in an influential abolitionist family, was one of the first Black artists trained at the Pennsylvania Academy of Fine Arts in Philadelphia, and at the Royal Academy of Art, London. An accomplished early 19th-century artist, known for his landscape paintings and photography, he was also a political leader at the National Colored Conventions in the years leading up to the Civil War.

Lansing Street Gallery is delighted to carry the work of local artist, Thomas T. Thomas, who splits his time between Philo, California and the beautiful San Francisco Bay Area. Thomas’ journey into painting was totally by accident, but since then, he has developed an intense passion for painting and creating wonderful canvases filled with color, light and movement.

Thomas’ diverse educational background has provided a fascinating backdrop for his varied interests: art, music, business, and wine. With a degree in Music and Voice Performance from the University of Cincinnati, College-Conservatory of Music, Thomas is also an accomplished Jazz and Classical Guitarist. Additionally, Thomas holds an MBA in Finance and enjoys a successful and distinguished business career. In his spare time(!), Thomas has created an award-winning winery(!!) in the beautiful Anderson Valley, where he specializes in Pinot Noir.

We are thrilled to carry a small, but powerful, body of Thomas’ work this spring, while planning for a solo show in September. To see more of Thomas’ wonderful abstract original artwork, stop by the gallery in Mendocino and find what speaks to you. 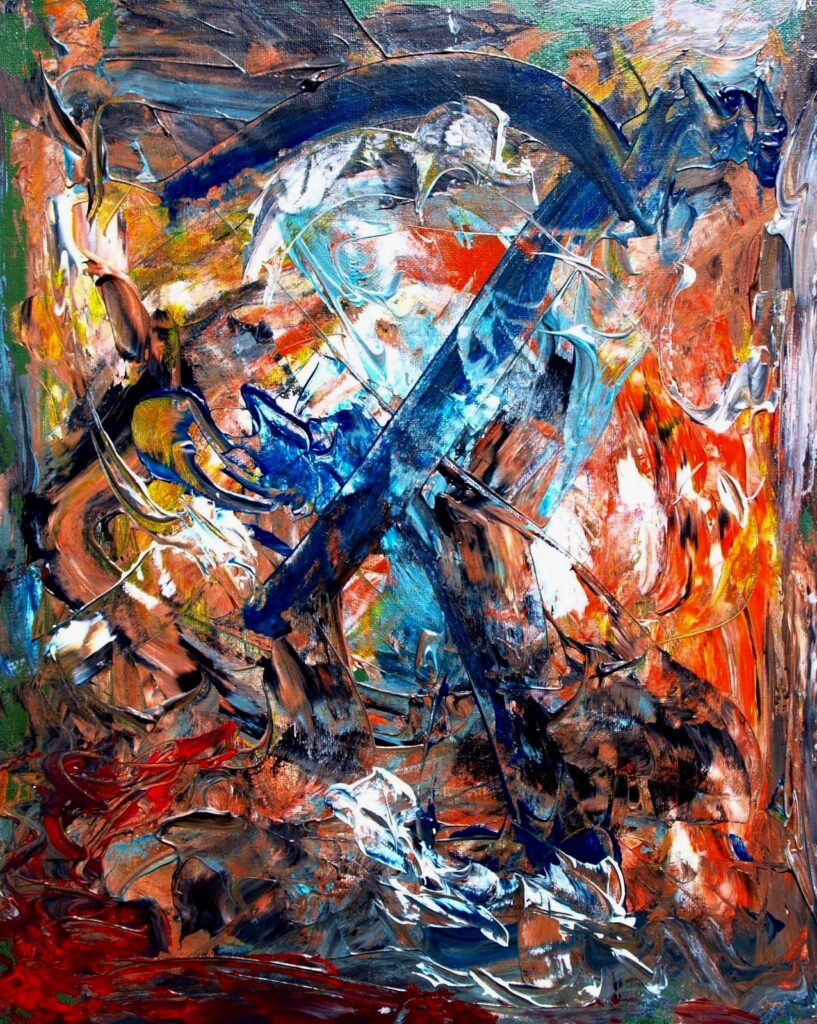 Join us on Saturday, January 14th 4-7pm, for the launch of this cheerful, bright, light-hearted exhibit and the launch party for the artists who offer

This LITTLE VILLAGE is getting BIG COVERAGE

For a sleepy little seaside village, Mendocino is getting some high-profile coverage.  The October issue of Real Estate Magazine Mendocino focused on the history of

Happy Anniversary to us!

It has been a year since we first opened our doors. Wow.  That went fast. What a great time to take stock.   We signed a 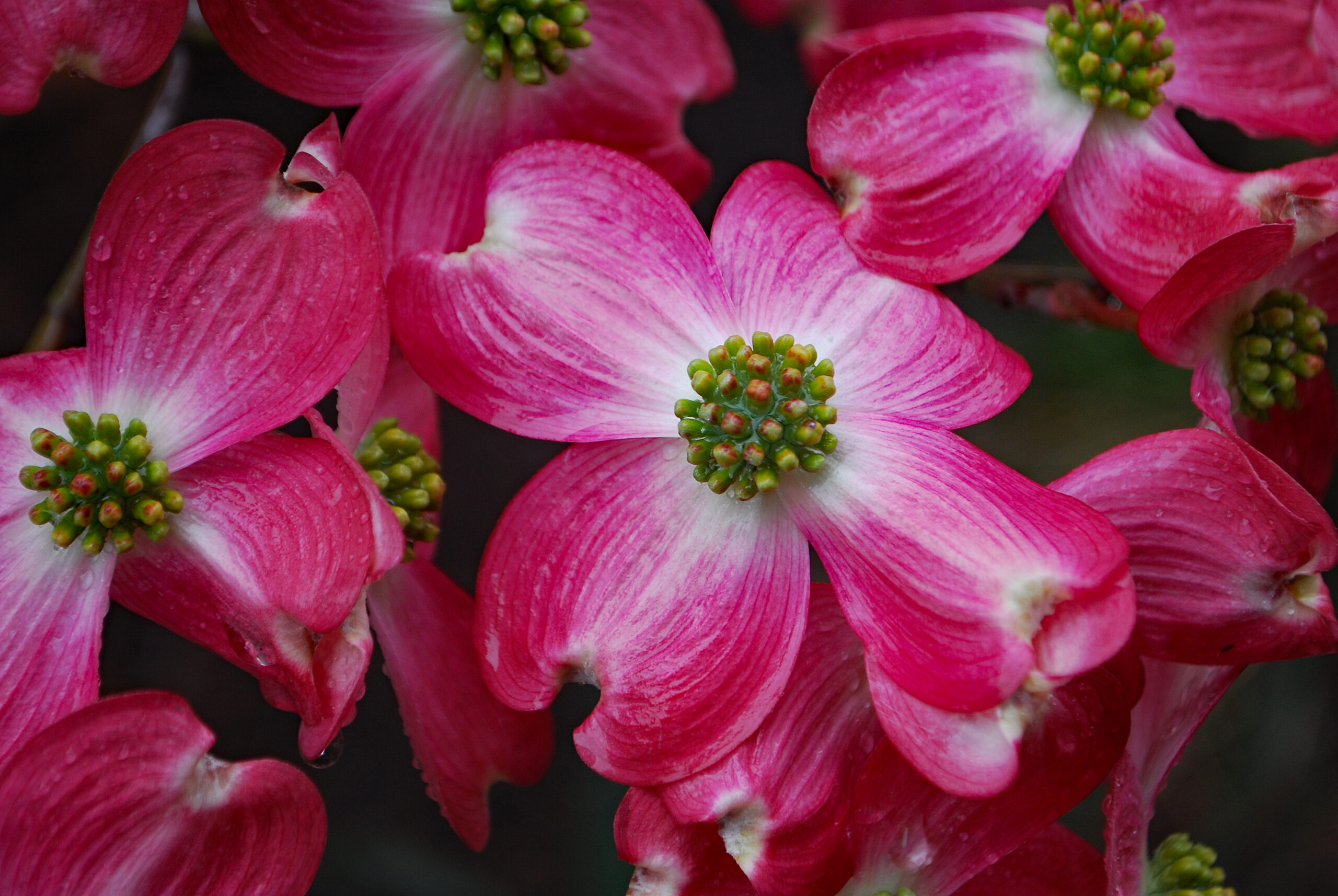 EVENTS ON THE COAST

Many people flock to the coast for wine festivals, music festivals and film festivals.  We are all in for those events that happen earlier in